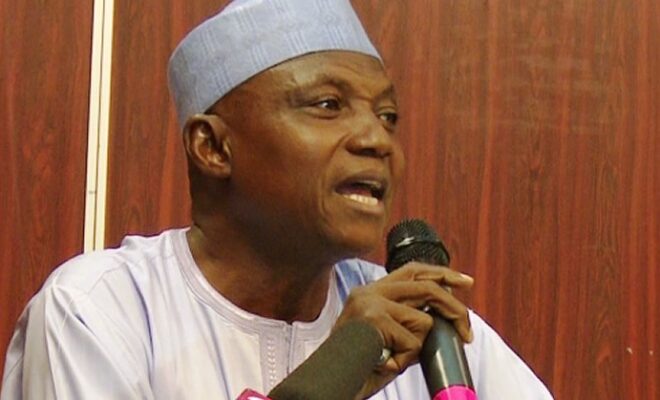 Food Prices are Coming Down —Presidency

The Presidency on Friday says the prices of food items in the country are dropping as a result of the agricultural reforms of the regime of the President, Major General Muhammadu Buhari (retd.).

The President’s Senior Special Assistant on Media and Publicity, Mr Garba Shehu, made this known while featuring on Channels Television’s Sunrise Daily programme.

Shehu was reacting to the President’s directive Thursday that the Central Bank of Nigeria should not release money for food and fertiliser importation henceforth.

So, to say that there is no change in the prices is to show one is completely detached from what is happening in the country.”