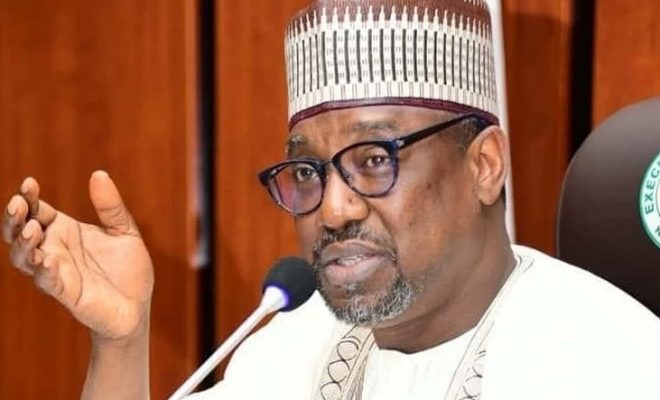 Bandits Tricked Us with Fake repentance to get Money for Weapons- Gov. Bello

Niger State Governor Abubakar Sani-Bello has said that criminals posing as repentant bandits tricked the state to believe they have repented to get more money to buy weapons for their heinous attacks.

Mr. Sani-Bello revealed this while speaking on Thursday to a vigilante group at Mariga local government. The governor revealed that the state government had stopped all forms of dialogues with bandits owing to their trickery.

”From experience, it has been discovered that the repentant bandits, after collecting cash from the dialogue option, they will purchase more weapons and return to their old ways of banditry.” Mr. Sani-Bello said.

The governor, however, noted that the government will continue to forgive any bandit that surrenders his weapons and repent from his heinous ways and would be provided a means of livelihood, though not necessarily with cash.