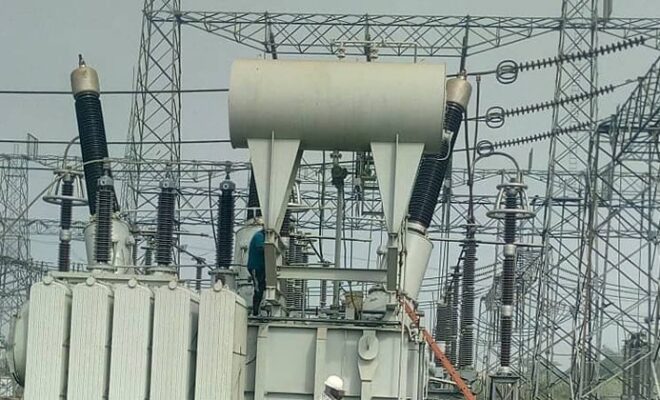 We’ve Not Been Informed Of Tariff Hike Suspension – Discos

Power distribution companies said on Monday that they had not received any directive from the Nigerian Electricity Regulatory Commission on tariff suspension.

The Discos are confused about the decision of the Federal Government and labour unions as regards the reversal of the hike in electricity tariff, investigation has shown.

Senior officials of power distribution companies said on Monday that they were awaiting the NERC to come up with a new tariff plan to be implemented within the two weeks as agreed by the Federal Government and labour unions.

It was also gathered that up till 7pm on Monday, no order had been released by the NERC to Discos as touching the matter.