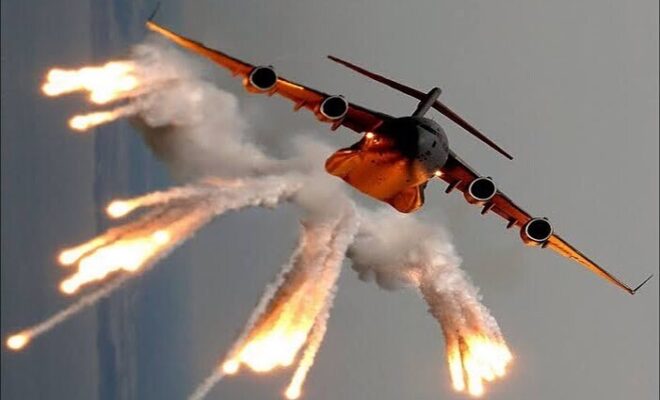 THE Nigerian Air Force has reportedly killed many insurgents during airstrikes on the Sambisa Forest in Borno State.

The Defence Headquarters said air interdiction missions carried out by the Air Task Force of Operation Lafiya Dole have continued to deal decisive blows on the terrorist elements in the North-East.

The DHQ spokesman, Maj. Gen. John Enenche, in a statement on Tuesday, said the NAF jets bombed “the ‘S’ region in the heart of the Sambisa Forest” on Monday.

A 53-second footage showed the aircraft dropping bombs on the target location.