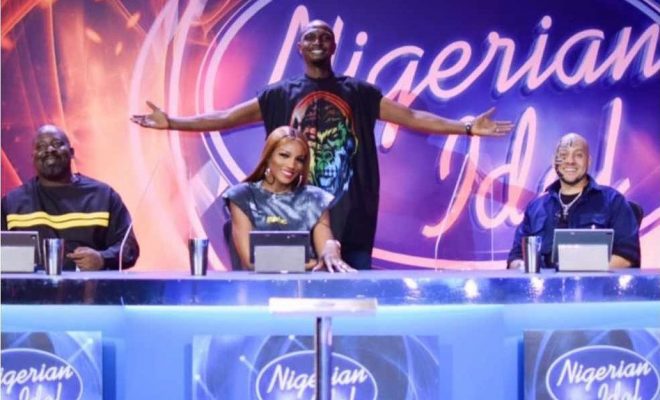 Frank Edoho, Nigerian broadcaster, has called out judges of the sixth edition of the Nigerian Idol, saying they’re “a tad harsh.”

His comment had come against the backdrop of criticism trailing the manner in which Seyi Shay, one of the show’s judges, addressed a 17-year-old contestant on Sunday.

The singer had, in her assessment of the teenager, described his performance as “terrible”, adding that he “can not make money being a singer”.

“I am laughing because I can’t just believe what I just heard. Who told you to come for the show’s audition. You should go back and tell them they’re not your friends. That was not a good one. You have a sweet, token voice but your performance is terrible. You’re never going to make money being a singer,” she had said.

Shay’s remark has since ignited heated outrage with many condemning the singer over her choice of words in addressing the contestant.

Joining the fray, Edoho said the judges should be “calming down”, citing the likely implication of such harsh assessment on the show’s contestants.

“I think the judges of Nigerian Idol should be calming down. They are a tad harsh. #nigerianidol,” he said.