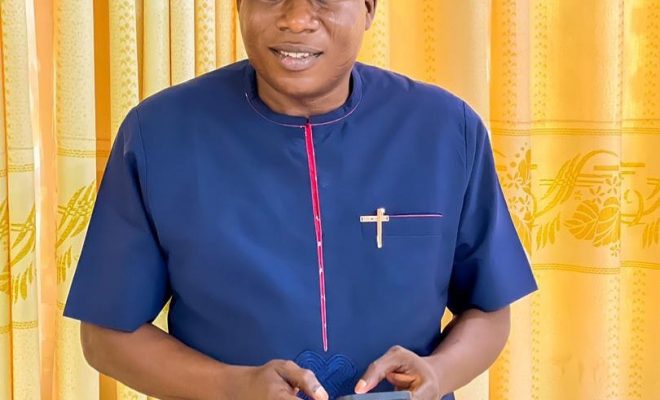 Contrary to reports, Yoruba activist Sunday Igboho was not caught with the forged passport of Benin Republic, his lawyer in the French country, Ibrahim David Salami has said.

BBC quoted Salami as saying Igboho was arrested with only the German and Nigerian passport, contrary to reports that he was caught with a forged passport of Benin Republic with which he wanted to travel out of the country.

Salami spoke to BBC after the activist appeared in court on Thursday.

Also, the case against the activist has been adjourned till Monday by Court d’Appel in Cotonou and not Friday as previously reported.

According to BBC, the prosecutors will take a decision on the international arrest warrant issued against Igboho by Nigerian government ahead of his reappearance in court on Monday.

It was learnt that the prosecutors may take a decision on the warrant today.

The court will also examine the international arrest warrant and if the warrant was found to be alright, the court can order extradition of Igboho to Nigeria.

But if the court says the warrant is defective in one way or the other, the case will be referred to the prosecutor because the activist did not commit any offence in Benin Republic.

Meanwhile, the Court has ordered the release of Igboho’s wife Ropo, as nothing was found against her.

The Federal Government had declared Igboho wanted after his house was raided in Ibadan, Oyo State by operatives of Department of State Services, DSS, on July 1.

Some of his aides were arrested during the raid while the secret police also claimed that it recovered guns and other weapons from the residence during the raid.

The DSS had accused the activist of gunrunning and declared him wanted.

The Federal Government had also issued an international arrest warrant for the arrest of the activist.

Igboho was subsequently arrested on Monday at Cotonou Airport alongside his wife, Ropo, a German citizen. They were on their way to Germany.