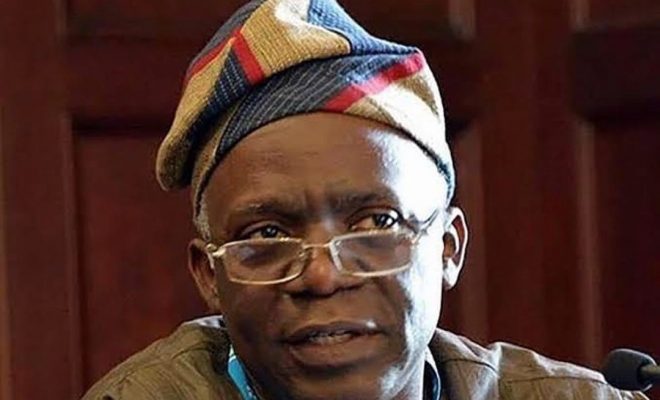 Human Rights lawyer, Mr Femi Falana, SAN has demanded for prosecution of about 400 sponsors of terrorism reported to have been arrested by the federal government some months ago.

In a Freedom of Information, FoI, requested dated August 3, 2021 and forwarded to the Attorney-General of the Federation and Minister of Justice, Mr Abubakar Malami, SAN, Falana is also demanding for information on the charges which ought to have filed against the arrested terrorism sponsors.

The letter reads: “On May 4 2021, it was widely reported widely by the media that the Federal Government had concluded arrangement to prosecute about 400 alleged sponsors and financiers of terrorism in Nigeria.

“In the said publication, your office assured the nation that the suspects would be arraigned after the industrial action embarked upon by the Judiciary Staff Union of Nigeria (JUSUN).

In view of the attacks being unleashed on law abiding citizens by groups surgents in several parts of the country, we strongly commend the move by the Federal Government to prosecute the suspects who were reported to have been arrested in a nationwide operation a few months ago.

“We, however, request that our law firm be furnished with information with respect to when criminal charges were filed against the suspects since the strike by JUSUN has since been called off.

“Kindly ensure that we are furnished with the requested information within 7 days of the receipt of this letter in accordance with the provisions of the Freedom of Information Act, 2011.” 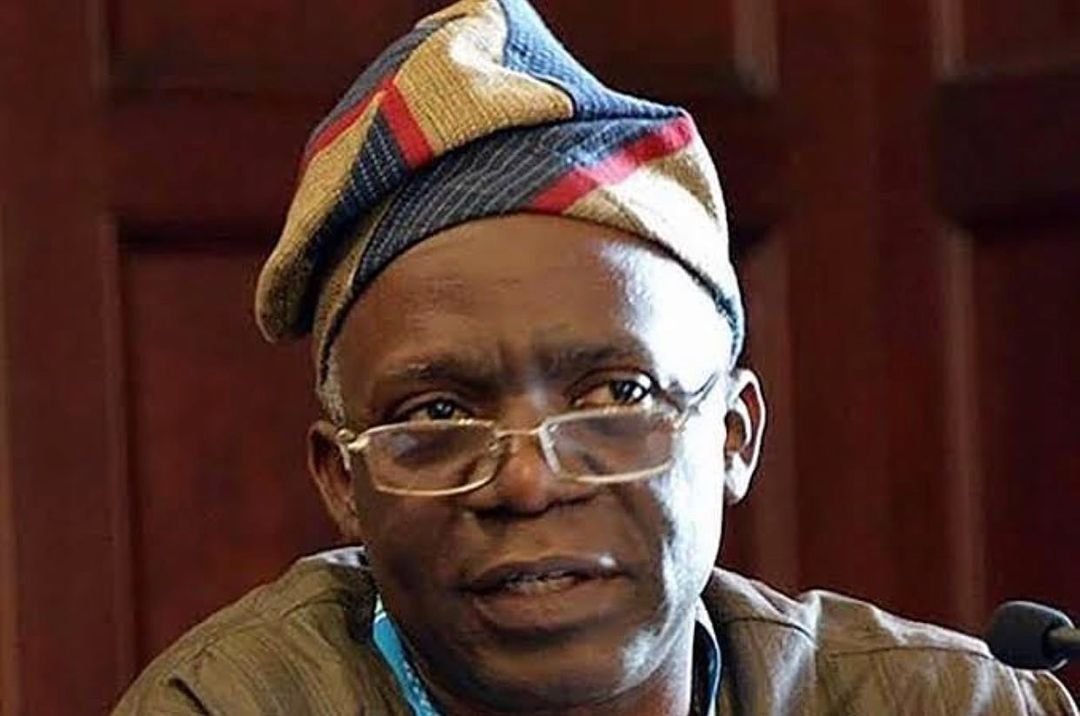