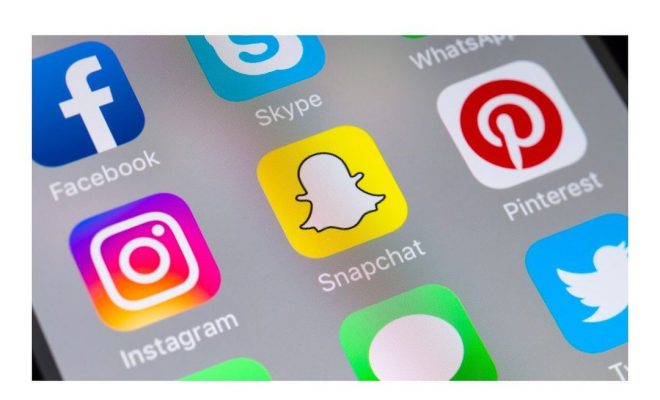 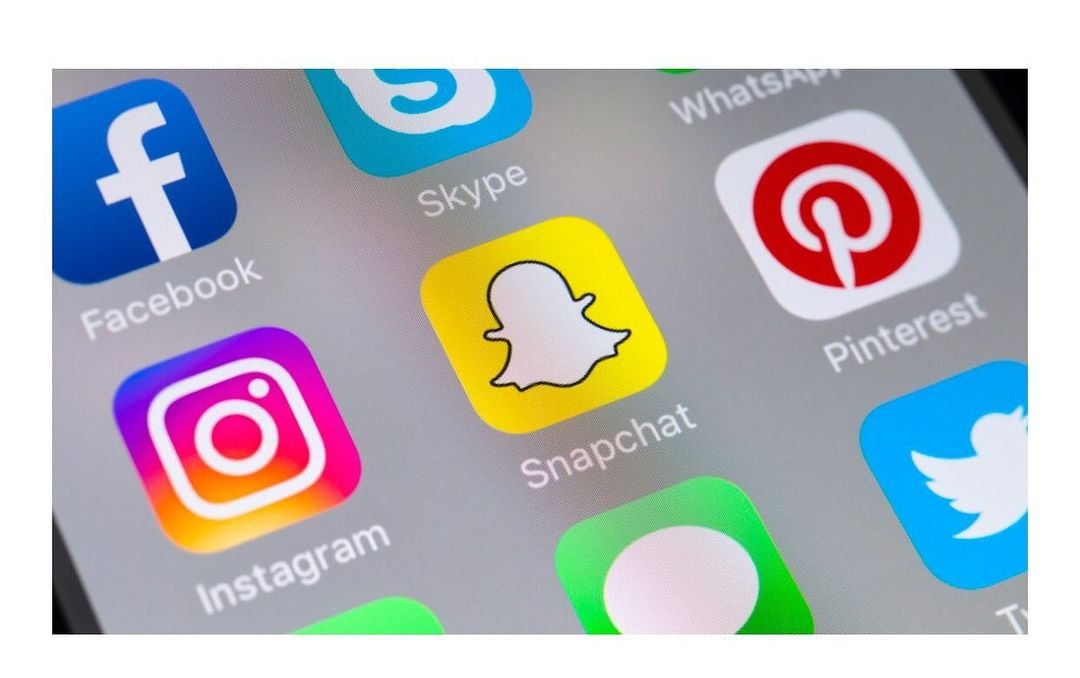 The Nigerian government has made a move to regulate social media platforms, despite widespread criticism.

On Thursday, the National Broadcasting Commission (NBC), in a newspaper advertorial, asked all social media platforms such as Facebook, Instagram, Twitter and online broadcasting service providers in Nigeria to apply for broadcast license.

The announcement was signed by NBC’s Director-General, Armstrong Idachaba, who said the application is in line with the provision of the National Broadcasting Act CAP N11, Laws of the Federation 2004, section 2(1)(b)).

He said, “The Commission shall have responsibility of receiving, processing and considering applications for the establishment, ownership or operation of Radio & Television Stations including cable television services, Direct Satellite Broadcast (DSB), and ANY medium of Broadcasting.

“The National Broadcasting Commission hereby directs every Online Broadcast Service provider and Social Media Platforms operating within the Nigerian State to apply and obtain broadcast License for their Service(s).

“Any online broadcast service provider that fails to obtain a license will be considered an illegal entity.”