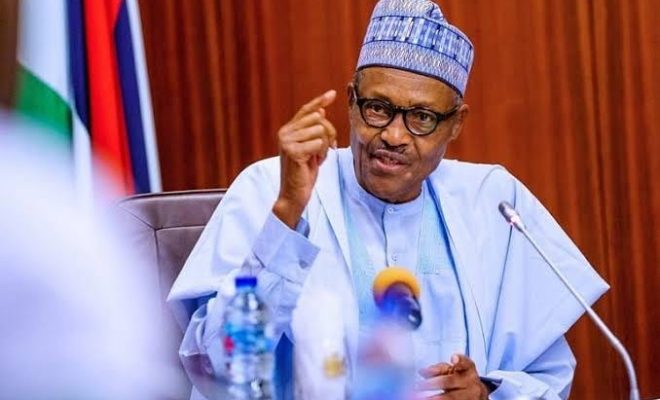 EndSARS Protest was to Remove Me from Office —Buhari

President Buhari has claimed that last year’s #EndSARS protest against police brutality was aimed at removing him from office.
Buhari said this when he appeared on Arise TV on Thursday morning.
The president stated that those who participated in the protest have made Nigeria unattractive to investors.

He added, “Tell the young people to behave themselves and make the country safe, then we can attract real investors to the country”. 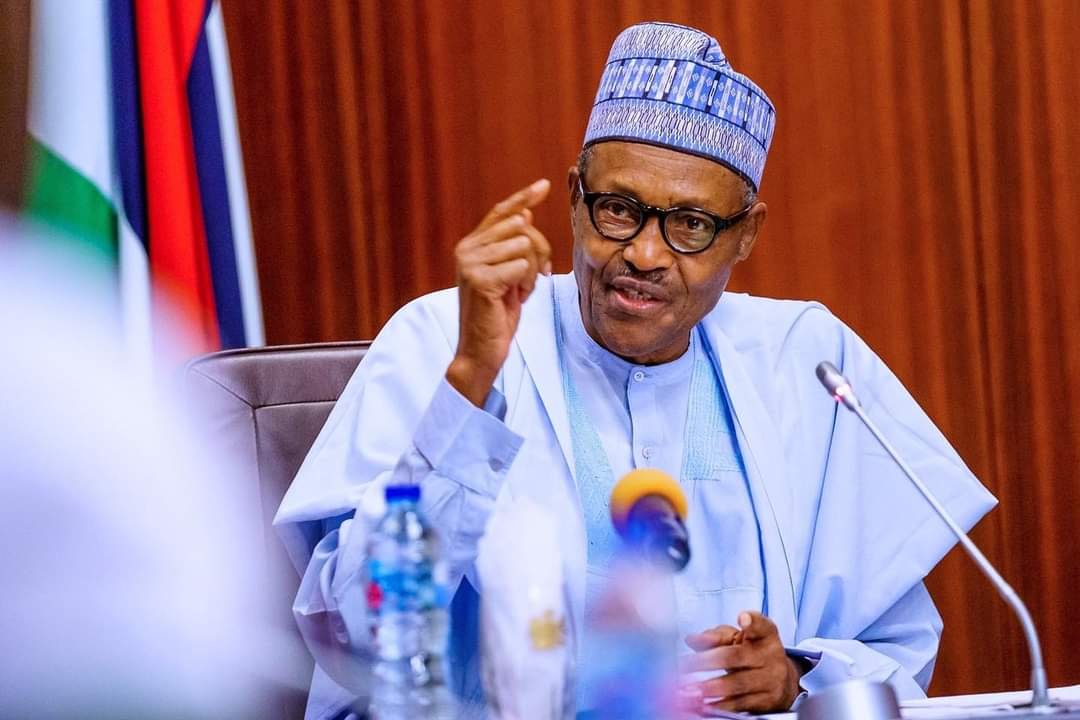