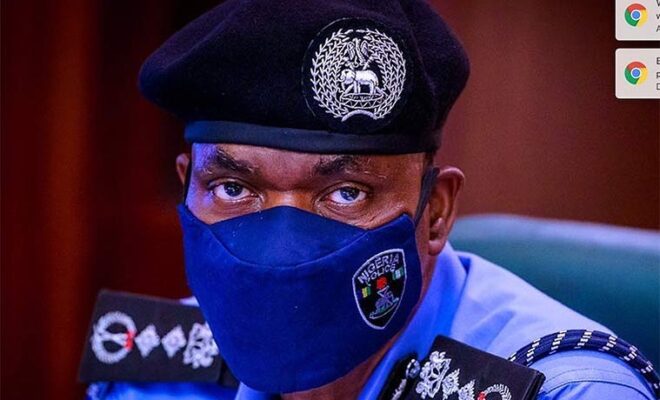 Weeks after many police stations were destroyed, the Inspector-General of Police Committee on EndSARS Protest Damage Assessment has said that many police officers in Lagos State are still missing and unaccounted for.

The committee, which was in Lagos to assess the extent of damage to police assets on Saturday, disclosed that the level of destruction suffered by the force would affect the quality of policing and security in the state.

The chairman of the 10-man committee, Yaro Abutu, a Commissioner of Police, told our correspondent on the telephone on Saturday that many policemen had no stations to resume to, while other cops no longer had uniforms.

He explained that his committee, which was heading for Ogun State in continuation of its assessment, had yet to quantify the losses suffered by the Lagos State Police Command.

Abutu said, “Do you know that at some of the stations, we cannot account for the policemen yet because when the mob came, some (cops) were killed and taken away, some were chased into the bush and the waterways. So, these are the kind of things we are still working on.

The CP explained that police officers whose stations were razed were severely limited by the lack of offices from where they could carry out their operations.

“They (policemen) are hanging around their stations like IDPs (internally displaced persons). Not only were the stations burnt, their uniforms were also burnt. Because of the cosmopolitan and congested nature of Lagos, most policemen keep their uniforms in their offices. A good number of them hardly go back home until the weekend.”

Abutu appealed to those with stolen police firearms to return them.