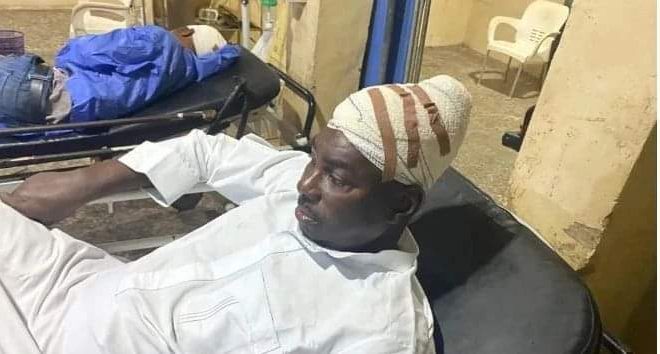 Many Injured, Shops Burnt as Residents Clash In Ogun. No Life was Lost – Police

Residents of Lafenwa in Abeokuta, Ogun State, engaged one another in a bloody clash that left several people injured and shops torched.

The clash, which began Monday evening, climaxed Tuesday morning, leading to the destruction of properties worth millions of Naira.

It was gathered that trouble began after a man from the northern part of the country fought another from the South-west. The leader of the former, who was called to mediate, was attacked and injured, leading to his people to take up arms.

When contacted, the Police Public Relations Officer, Abimbola Oyeyemi, confirmed the incident, disclosing that, the situation had been brought under control.

He added that no life was lost, contrary to the report that a resident was killed.

“But, contrary to what people are insinuating, no life was lost, but people were injured while shops were also burnt and property destroyed.”