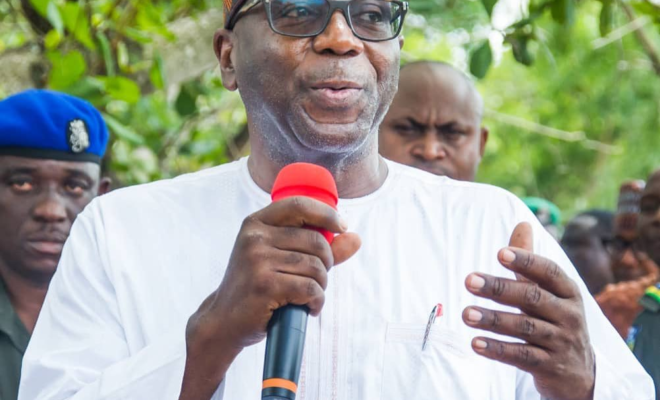 Kwara govt only recovered what belongs to It, There Is No Living Quaters On The Land — Ajadi Committee

Controversy over the reclamation of the land bordering the civil service clinic was needless because the Kwara State Government has only recovered a property that originally belonged to it but was unlawfully diverted for private use, a committee that probed the sales of some Kwara properties said on Sunday.Senator Suleiman Ajadi, chairman of the Committee on the Review of Kwara State Government Properties from 1999 to 2019, told a news briefing in Ilorin that many of the publications on the land were either erroneous or mischievous as there are no proofs anywhere that the land ever belongs to Asa Investment Limited.“The issue of the land in question came under the terms of reference of this committee which considered several other properties of government and submitted its recommendations in July 2019,” Ajadi said.“As was the case with all the properties looked into by the committee, the committee’s recommendations were based on strictly available records from the archives of government. And based on the available records, the Committee did not see proof of any payments nor an approved Right of Occupancy even though there was a letter of allocation in principle.“In reaching its conclusions, the Committee noted foundation work with erected columns at varying areas of the larger segment of the land. The Committee also noted that the land in question was also a part of a larger parcel of land, part of which has been developed into the Civil Service Clinic and Secretariat complex now housing the State Ministry of Finance, among others.“Finally, based on the existing convention that land acquired by Government in overriding public interest cannot be converted to private use, unless under extraneous circumstances which requires the express approval of the Governor of the State, the Committee did not see a case made for this land and neither was there any approval from the Governor of the state to convert it to private use. In view of the above reasons, therefore, the committee was compelled to recommend that the land be repossessed and put to the original use it was meant for.”Flanked by some members of the committee, Ajadi also described as false the claims that the government demolished a belonging to the late politician Senator Olusola Saraki, wondering how a place bordering a hospital could be used for political meetings where noise and commotion were rife.He added: “let me draw the attention of Nigerians to the use of “ile arugbo” to describe the land in question. Usage of that phrase leads to many people erroneously thinking of a structured building where old people were catered for. This is not so. What was on the ground up until the physical reclamation by the government was a garage-like structure (a shed) used by the older Saraki to keep people waiting to see him or to hold political meetings.“In addition, it is important to discuss the issue of ownership which should be central to the whole debate. With emphasis, from all records available, there is no “Right of Occupancy” or “Certificate of Occupancy” available to the private firm to which the land was allocated in principle. There also no receipt of payments for the land. Where, therefore, is the right to a claim to this land?“Another issue of note is the absurdity of putting a political gathering place beside a (medical) clinic. An hospital is supposed to be a serene environment for medical welfare of patients; it is definitely not a political war centre where people make the loudest noise, fight, or find themselves enmeshed in commotion and fatal stampede etc which was the lot of that place.“I, therefore, on behalf of all of my committee members, some of whom are present here today, believe it was necessary and prudent to make this public clarification on an issue that has generated needless controversy.” 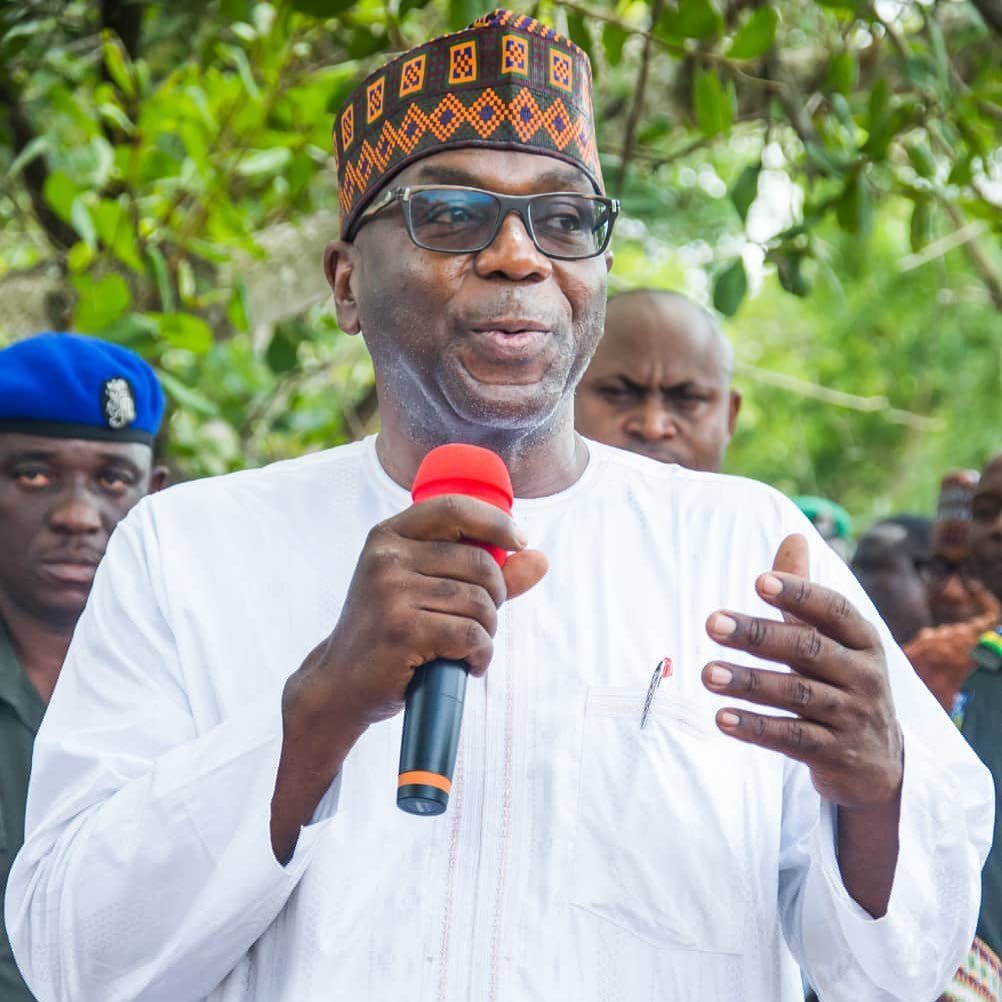 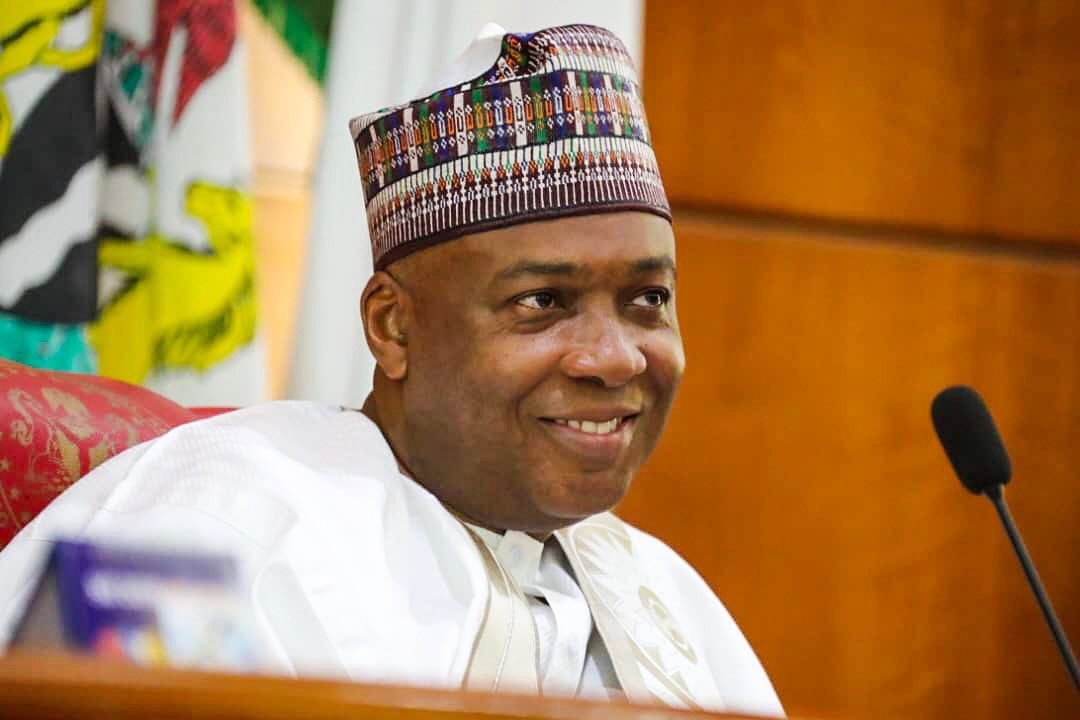