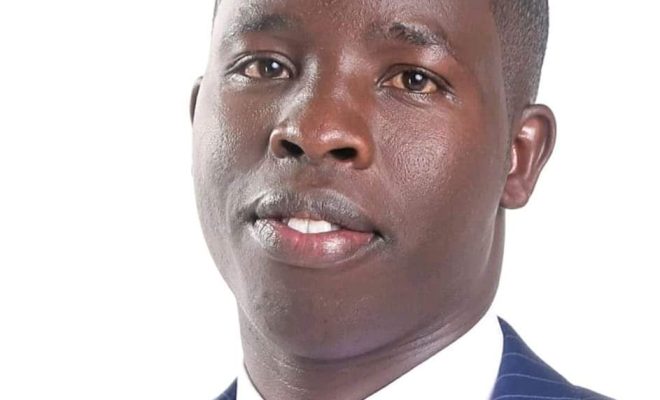 In 2017, Sang Was Elected Kenya’s Youngest Governor at 32

In 2017, Sang Was Elected Kenya’s Youngest Governor At 32

Stephen Kipyego Sang is a Kenyan lawyer and politician who currently serves as the second Governor of Nandi County. On August 8, 2017, he was elected as the youngest Governor in Kenya at 32, since the adoption of the devolved system in 2010.

In 2013, he had also made history when he was elected the youngest Senator at 28 in Kenya’s inaugural Senate.

Sang has recently been at the forefront in condemning drug trafficking in the country terming some political beneficiaries of the trade.

He has retained his seat as the Governor of Nandi County in the just-concluded election after garnering 237,045 votes under UDA ticket. He was born on 1st January, 1985.