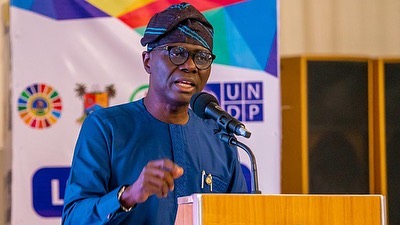 Lagos authorities have slammed a N20,000 levy on Lagosians planning to host any event in Ikeja Local Government.

According to the memo, the council chairman authorizes that N20,000 levy should be paid into four different bank accounts listed in the memo before hosting any event within the local government.

The council chairman advised event planners and party hosts to make payment into the account before hosting parties in order to avoid embarrassment from local governments officials.