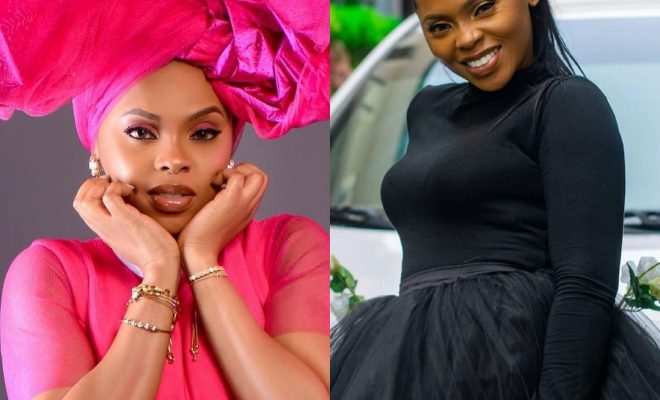 I Regret Wasting a Lot of Time Doing Secular Music, The devil Has Been Winning for too Long — Singer Chidinma Ekile

Chidinma Ekile has explained why she dumped secular for gospel music. The singer, who refers to self as Mummy GO says she
regretted wasting a lot of time doing secular music, vowing never to return to it.
.
.
The end-time soldier, as she also refers to self, added the devil had been winning for too long in her life but she wants to use all of her talents to work for her father who is in heaven.
.
.
“Our God is faithful, He never lies and He does whatever He says. So I’m here today, it’s been a long journey. I had an opportunity to spend time with Him, it’s a rare privilege to spend time with Him and He told me a lot of things and He said, He has been waiting for me. So, He is happy to receive me. God has been very intentional about me.
.
.
He is very mindful of me. I’m not here because I want fame. I’ve had all of that and I think I’ve had enough of all of that. So, right now is the time to work for my father. He is the one who has called me I did not bring myself here. As a matter of fact, I did not want to be here but I’m going into ministry in full force.
.
.
So, most of you might not understand my ways because you don’t know where I’m coming from, and that is because a lot of time has been wasted. So, I need to catch up with time. I’m moving with time, there is no time. The enemy has been winning for too long.
.
I’ve had my share of influence and all of that, but now I’m using all of that, everything the enemy thought he had given to me though was given to me by God, while he was lying that he gave them to me, now I’m using all of that to work for my father,” she said. 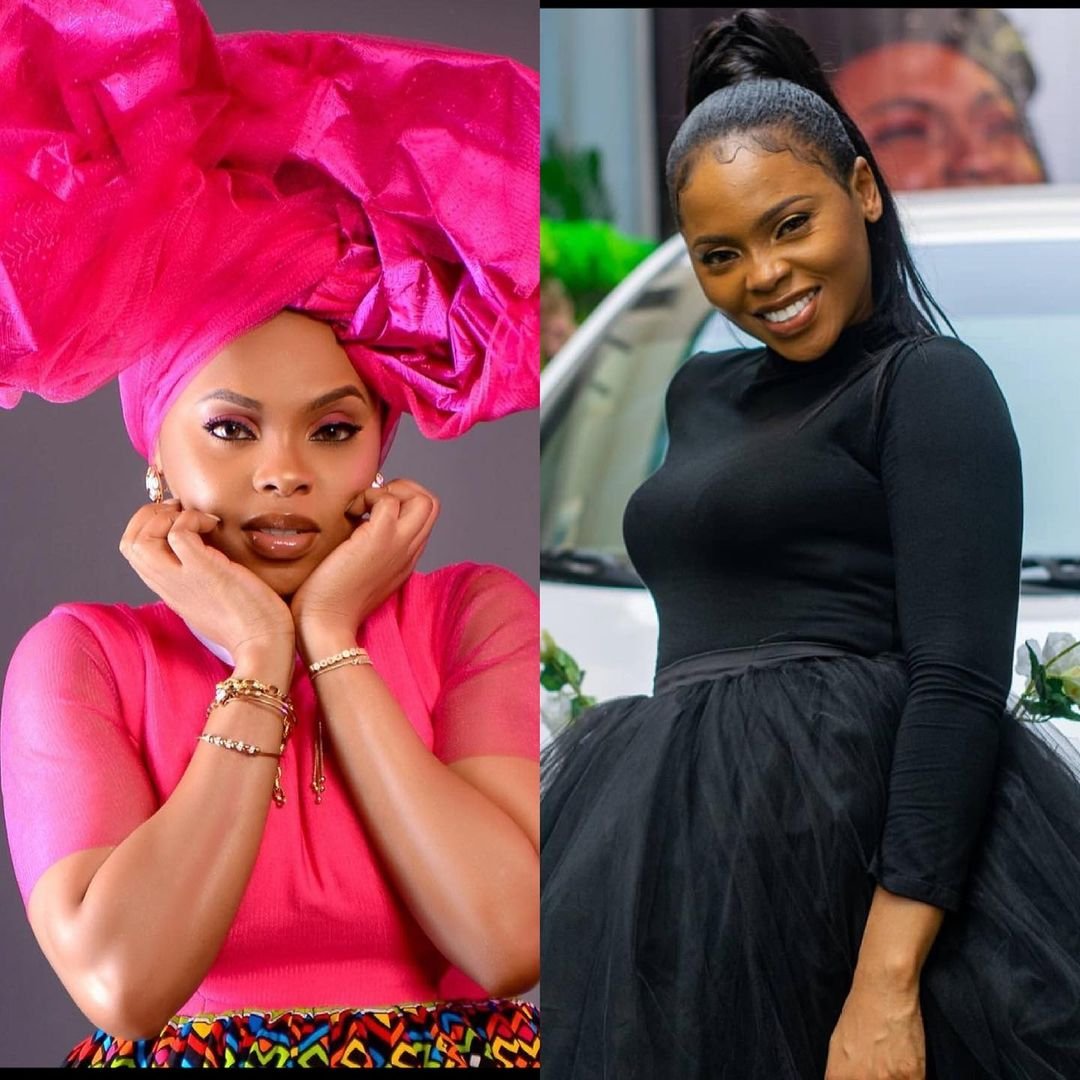