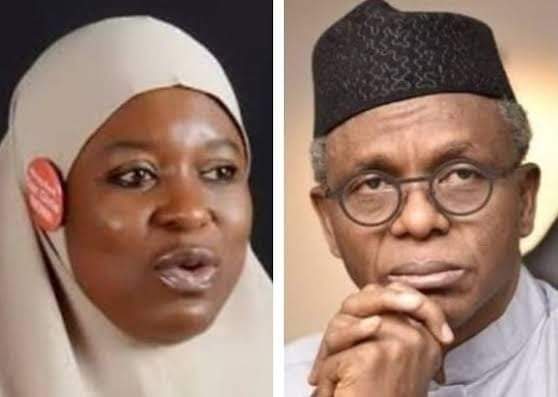 “Nasir El-Rufai isn’t ashamed of himself. Even if two people come out for the march, it’s none of your business. The person probably grovelling before terrorists taking over his state. You are here laughing at somebody. What’s important to you as the servant of the state is to ensure the march is smooth and peaceful.

“Just little power intoxicating you. It’s so pathetic to see somebody degenerate just because of power that came into his head. On Twitter the vilest people are from El-Rufai’s camp. Go and face your terrorists. When we said there are terrorists there, they called it fake news. You’re supposed to be crying, not coming here to mock.”