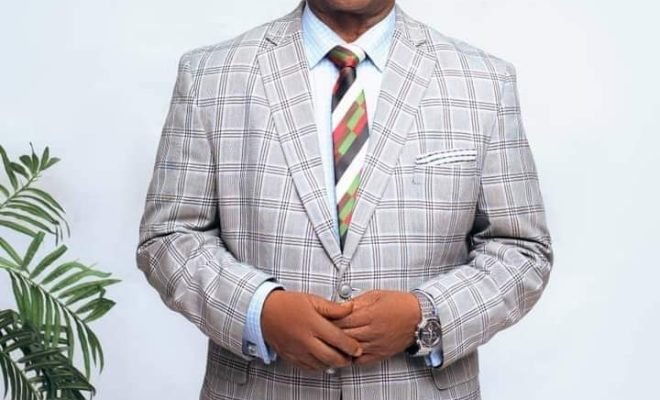 *We are working on recommendation – A’Ibom Council of Chiefs

The reasons and causes of delayed marriages in Akwa Ibom State and other states in the NIGERIA were identified on Sunday by the founder and president of Solid Rock Kingdom Church, Apostle John Okoriko.

Apostle John Okoriko, was one of the guest contributors in a panel discussion with the topic ” The negative impacts of exorbitant marriage list on Akwa Ibom State”, organized by the marriage committee of the Solid Rock Kingdom Church Headquarters, Uyo, Akwa Ibom State capital.

Apostle Okoriko in his contribution, said, tradition and culture hindered young ladies and men from getting married, noting that the exorbitant and high price of items required by some families in their marriage lists as tradition and culture, not only caused delay in marriages but health issues like depression, high blood pressure, mental stress and corruption.

The clergy advised that tradition and culture that promote exorbitant marriage list need to be discarded, saying because Akwa Ibom girls are not sale.

Apostle Okoriko called on christian families in the state to ensure that items in marriage list in the state are reduced to encourage marriages among young ladies and men in the state.

He called on Akwa Ibom State Government, to send executive bill to the Akwa Ibom State House of Assembly for uniformity in marriage list, minimal required items and reduction in dowries. This, according to him, would reduce prostitution rate, looting of public funds to satisfy would-be father-in-laws and other crimes in the state.

The monarch recalled that in ancient days, men married their wives as a result of closeness to the father-in-laws, being hardworking and honest, noting that civilization, quest for wealth acquisition brought high cost in marriage and exorbitant marriage list.

He said, as a member of Akwa Ibom State Council of Chiefs and vice chairman of roles and ethics committee, that the council is concern about the high cost of marriage in the state, and that the committee is working on a recommendation to the Akwa Ibom State Government on marriage list issues.

They harped on the Biblical standard, practice and teaching as the solution to the exorbitant marriage list in the state.

The Resident Pastor of Solid Rock Kingdom Church Headquarters, Uyo, Pastor Etop Nathaniel Okoko in his contribution, encouraged ladies to always intervene and talk to their parents to reduce the high dowries in the state.

He called on government, community leaders, family and village heads, churches to play their roles in marriage stability in the state.

In his homily, Pastor Etop Nathaniel spoke on the topic: “Follow a warrior” and took his text from Matt. 15:14.

He admonished christians to always follow a warrior, describing a warrior as someone who has found a path, an achiever, good leader, God-fearing individual, saying people we follow can influence our lives positively or negatively.

The cleric, said, sometime in Israel, they lack warriors until God caused a warrior to emerged among them, that some people because of ignorant and fear, failed to act as warriors.

He assured christian that God knows what they are passing through and would send them warriors.