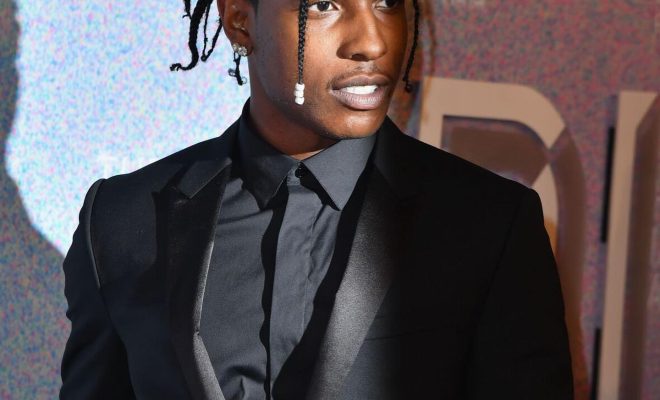 A$AP Rocky has been arrested at LAX upon returning from Barbados for allegedly shooting someone “3 or 4 times” back in November.

RakimMayers, better known as A$AP Rocky, was detained on Wednesday at Los Angeles International Airport in connection to a November 2021 shooting, according to multiple law enforcement sources familiar with the matter

He was arriving on a private plane from Barbados, where he had been on vacation with his girlfriend, the singer Rihanna.

ASAP’s attorney, Alan Jackson, confirmed that his client had been arrested.

ASAP had been under investigation by the Los Angeles Police Departments for a Nov. 6 shooting near Vista Del Mar and Selma Ave. around 10:20 pm. The shooting victim later told police that Mayers, who was walking with two others, approached him with a handgun on the street. The victim claimed Mayers shot at him three to four times and believed one of the bullets grazed his left hand, according to police reports.

The shooting had not yet been reported in the media.