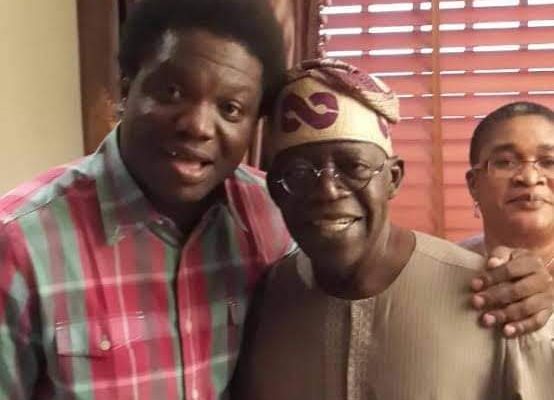 Ayodele Adewale, a loyalist of Bola Tinubu, presidential candidate of the All Progressives Congress, APC, in the 2023 election has claimed that it is possible for Tinubu to make the naira equal to the US dollar.

Adewale, who is a local government chairman in Lagos State, made the claim when he appeared on Arise TV on Wednesday.

According to him, the APC presidential candidate has the political capital to improve the nation’s economy by securing foreign investments in the country.

He said, “I talked about bringing one dollar to a Naira, it is very possible. Asiwaju has the political capital to bring investors to this country.

Asiwaju is an auditor and accountant, Mr Shettima is a banker, he knows how to raise and manage funds.”

Speaking on the Muslim-Muslim controversy, Adewale maintained that electability should not be hinged on religion, but on competence and antecedence in the 2023 election.