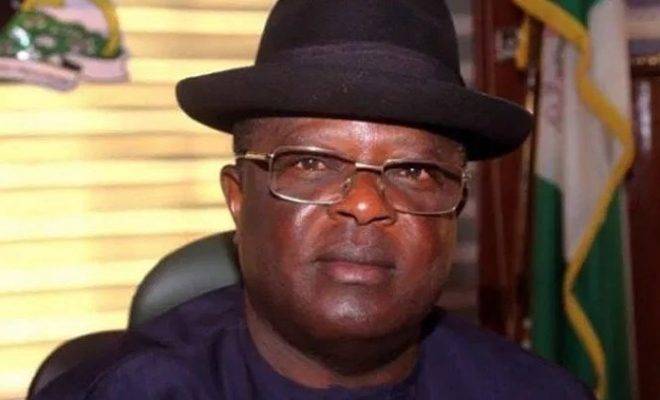 Umahi Makes a U-turn, Says Residents Can ay at Home

EBONYI State Governor, David Umahi, on Sunday made a U-turn over the sit-at-home order by the Indigenous People of Biafra, calling on residents of the state, who wished to stay indoors on Monday (today) not to be afraid to do so, saying that they would not be penalised.

Umahi who observed that it was the constitutional right of any person to remain at home anytime he so wished equally pointed out that it was the right of residents to go about their businesses, stressing that nobody could curtail their movement.

The governor made these remarks in a statement by his Special Adviser on Media, Francis Nwaze, which was made available to journalists in Abakaliki.

Umahi had earlier on Saturday threatened to seize any shop locked up by its owner as a result of the sit-at-home order issued by the Indigenous People of Biafra.

The governor issued the warning during a live broadcast to mark his six years in office in Abakaliki, adding that the directive emanating from IPOB was an act of foolishness.

He warned that any trader that refused to open his or her store on Monday would forfeit it, insisting that nobody could stop both vehicular and human movement in Ebonyi State.

However, in what appeared to be a volte-face on the matter, the state government said, “The Government of Ebonyi State received several requests from some families and residents requesting that they would like to remain indoors on Monday, May 31, 2021, to organise private family prayers in honor of their loved ones who were murdered during the unfortunate civil war. 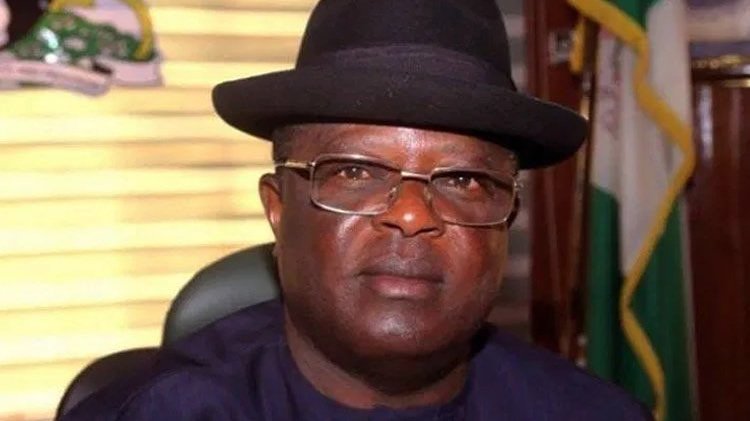