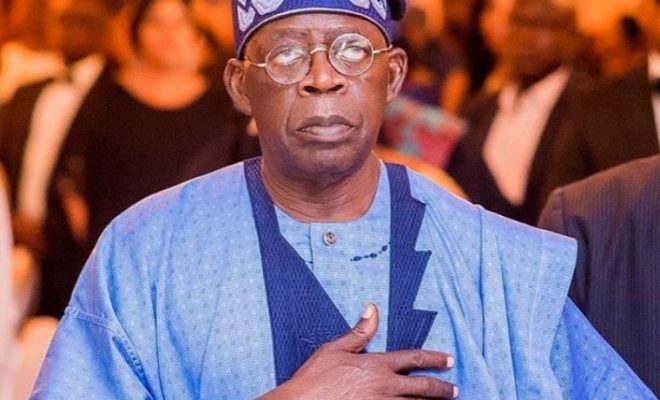 Former Governor of Lagos State, Bola Tinubu, has said he never meant that the Federal Government should employ 50 million but 5 million youths into the Nigerian Army to boost the fight against terrorism, banditry and others.

He blamed the figure many have regarded as outrageous on a slip of the tongue.

Tinubu was caught in a viral video, [swipe left] counselling the Federal Government to employ “50 million youths” into the Nigerian Army in order to boost the fight against terrorism, banditry and all forms of internal and external security threats confronting the nation.

He had made the faux pas on Monday during the 12th Bola Tinubu Colloquium to celebrate his 69th birthday.

However, Tinubu, who spoke through his media aide, Tunde Rahman, on Tuesday, said he meant the government should employ 5 million youths and not 50 million into the Army. 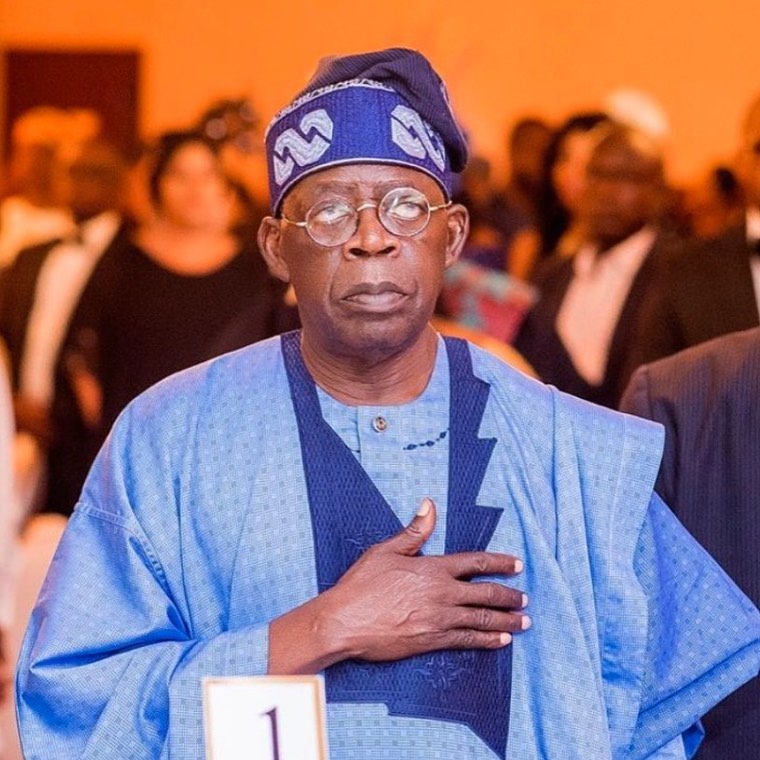