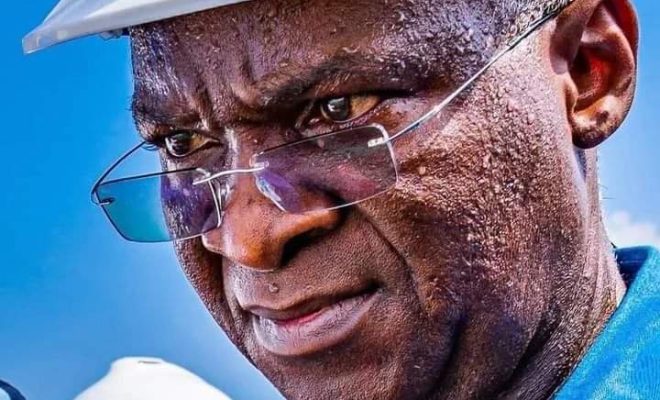 The minister of works, Mr. Babatunde Fashola SAN, has said the 2nd Niger bridge, Lagos-Ibadan and Abuja-Kano expressways will be completed within the next 12 months.

Fashola stated this at the Townhall Meeting on the achievements of the Federal government in infrastructure development organised by the Ministry of Information and Culture in Abuja.

According to him, the ministry had awarded 1,018 road contracts covering 859 projects across the 36 states of the federation and the FCT.

The Minister of works noted efforts is being made to ensure their completion before the end of the President Muhammadu-Buhari led administration.

‘‘This Administration will continue to prioritize spending on infrastructure and human capital to catalyze rapid economic development.

“In 2022 alone, we plan to spend about N1.42 trillion on infrastructure and N2.11 trillion on human capital development.”

lagoslately
← Previous Story Putin Suspended As Honourary President Of World Judo
Next Story → Roman Abramovich, Hands Over Club To Charity Amid Fears Of Sanctions Over Ukraine’s Invasion By Russia