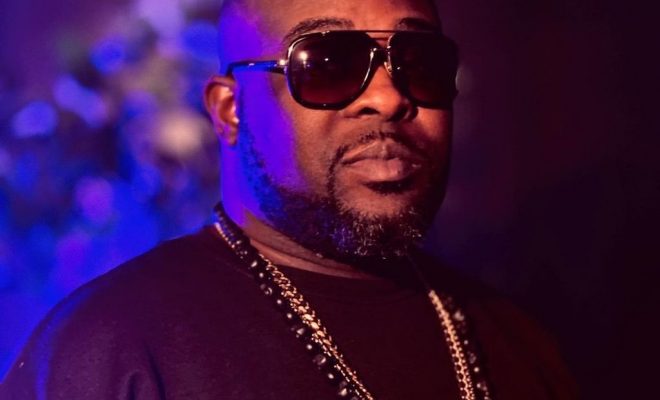 She wrote, ” “Oh my God persevering face… My dear brother, Dr Frabz @DoktaFrabz… This is such terrible news. Just heard that he was shot… Who did this? I am so pained right now. What kind of news is this ehn?”

Ever since the announcement of his death, other Nigerian celebrities have taken to their social media to offer their condolence. May his soul RIP 🤍🕊