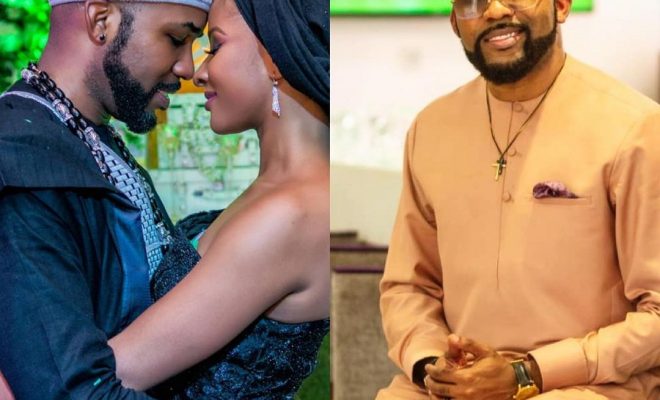 In his words….
“I said to myself by the time I’m 30, I’m going to marry. So I was going to use my 20’s to live like a vagabond, to do anyhow and then when I was about 28 and 29, I would find the person I want to settle down with and at 30 I will marry and I will use two years to enjoy with my wife and then have kids but God had another plan.”

“When I realized I was 32 and I was still living crazy, really reckless and so I started to think about the plan I had before, I said to myself, “Now, I’m 32 it’s time to fixed up”. So at the time, I found somebody that I really got along with very well, and I said to myself, this is the person I’m going to marry. For the first time, I actually took this person to my family and parent, as the person I’m dating, and so on and so forth.”
“But for a few months, I just didn’t really have peace and over the course of a few months, I had three dreams specifically about this situation and God told me in no clear terms, that if I went ahead with my plan, that not only would it bring disaster on myself even the on the person that I was dragging with me, it was not going to work out for us and after I had a third dream.” 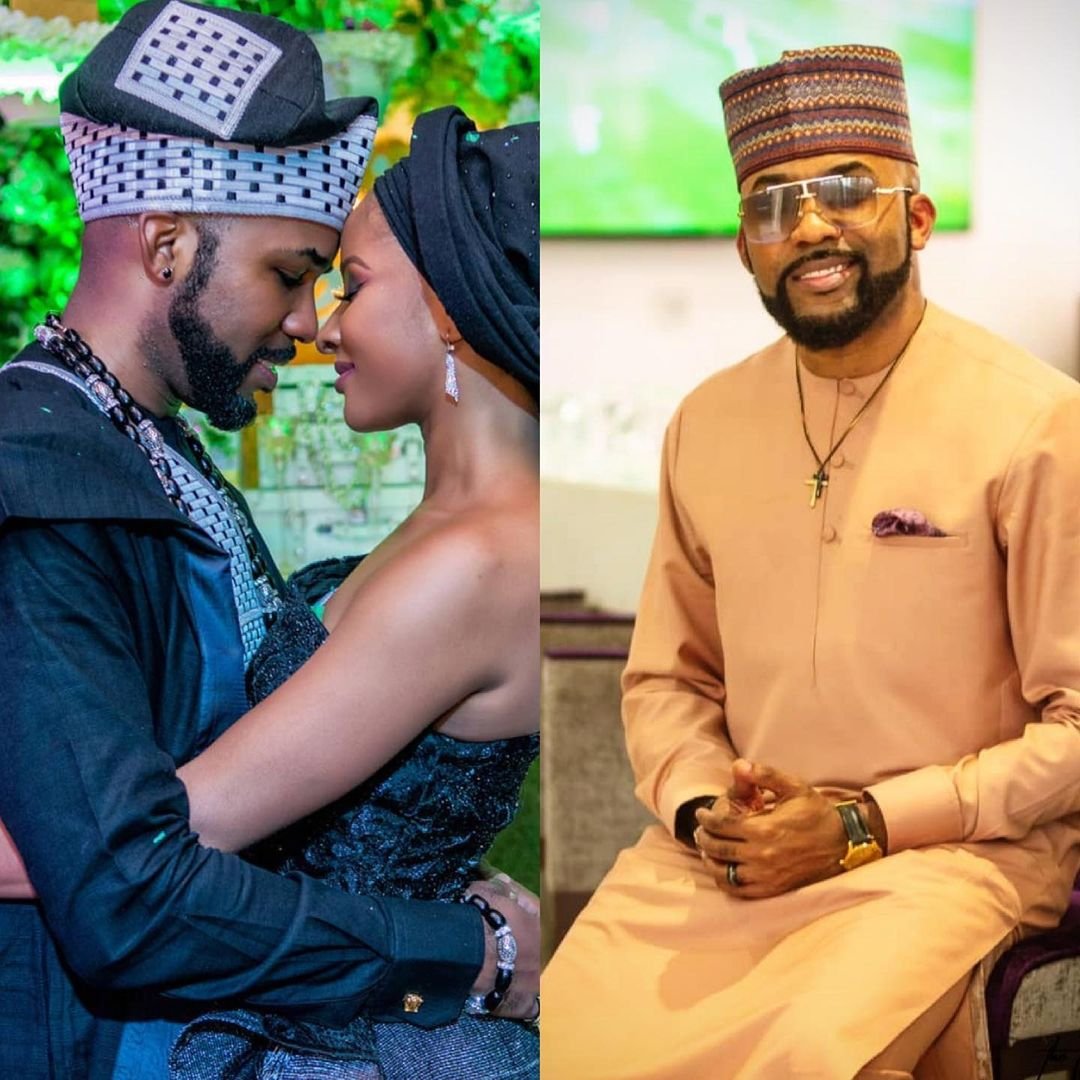