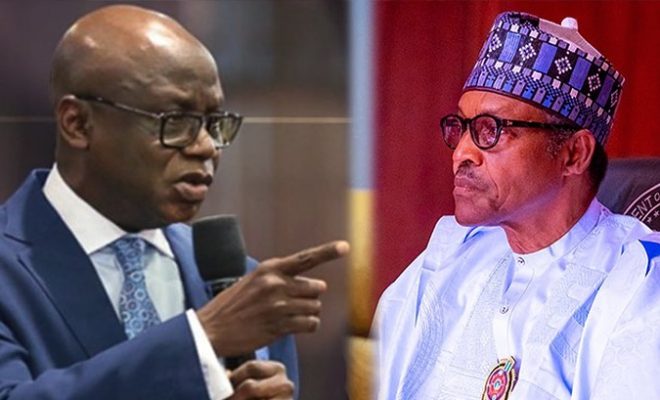 Mr Bakare, a critic of successive past administrations who once said he is not under any obligation to protest against the Buhari government, made this statement in a State of the Nation Broadcast on Sunday.

Highlighting his role in the coalition of political parties that birthed the All Progressive Congress and eventual emergence of Mr Buhari in 2015, Mr Bakare said God had in a vision shown him that Mr Buhari has a critical role in the stabilisation of Nigeria.

“After the controversial and divisive 2011 elections, as Nigeria drifted along sectional undercurrents and the nation sought a unifying force, some of us prevailed on General Muhammadu Buhari not to quit the stage but to take back his words and form a coalition of the best of the North and the best of the South to salvage our nation,” Mr Bakare said. “I must admit that I played a critical role in that mission. God had shown me in a vision that GMB still had a role to play in stabilising Nigeria.”

Since assuming power in 2015, Mr Buhari has shown no commitment towards stabilising the country. His actions has often cast him as a sectional leader who does not cares much about Nigeria’s diversity. 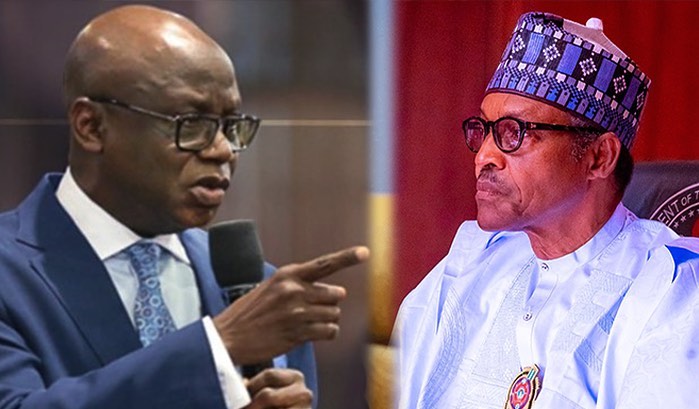