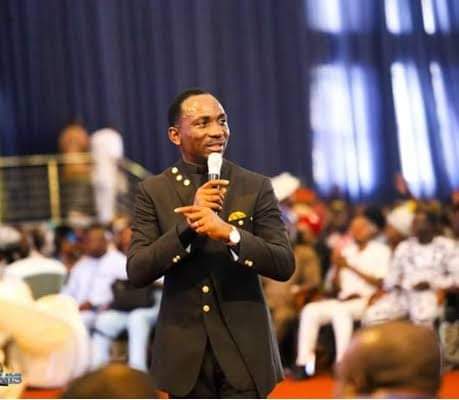 “You know there is a contest going on in this country right now where some criminals paraded themselves as bishops,”

“That is the level to which the criminal leadership of this country has descended.

“You see like begets like. Those who send them are like them. That is the impersonation of the highest order and they should be arrested and tried.”

Enenche queried the audacity of the APC in seeking to continue in power after performing woefully since it assumed power more than seven years ago.