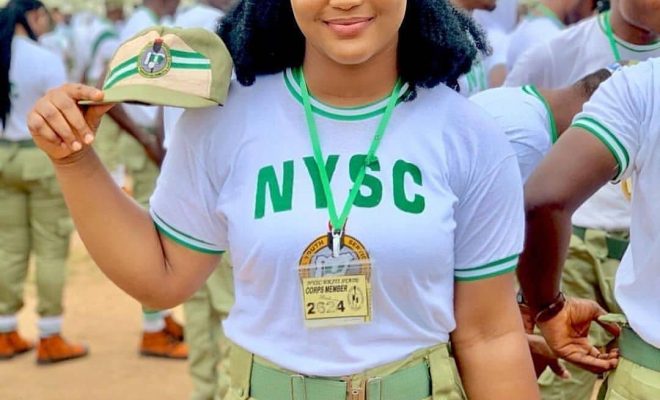 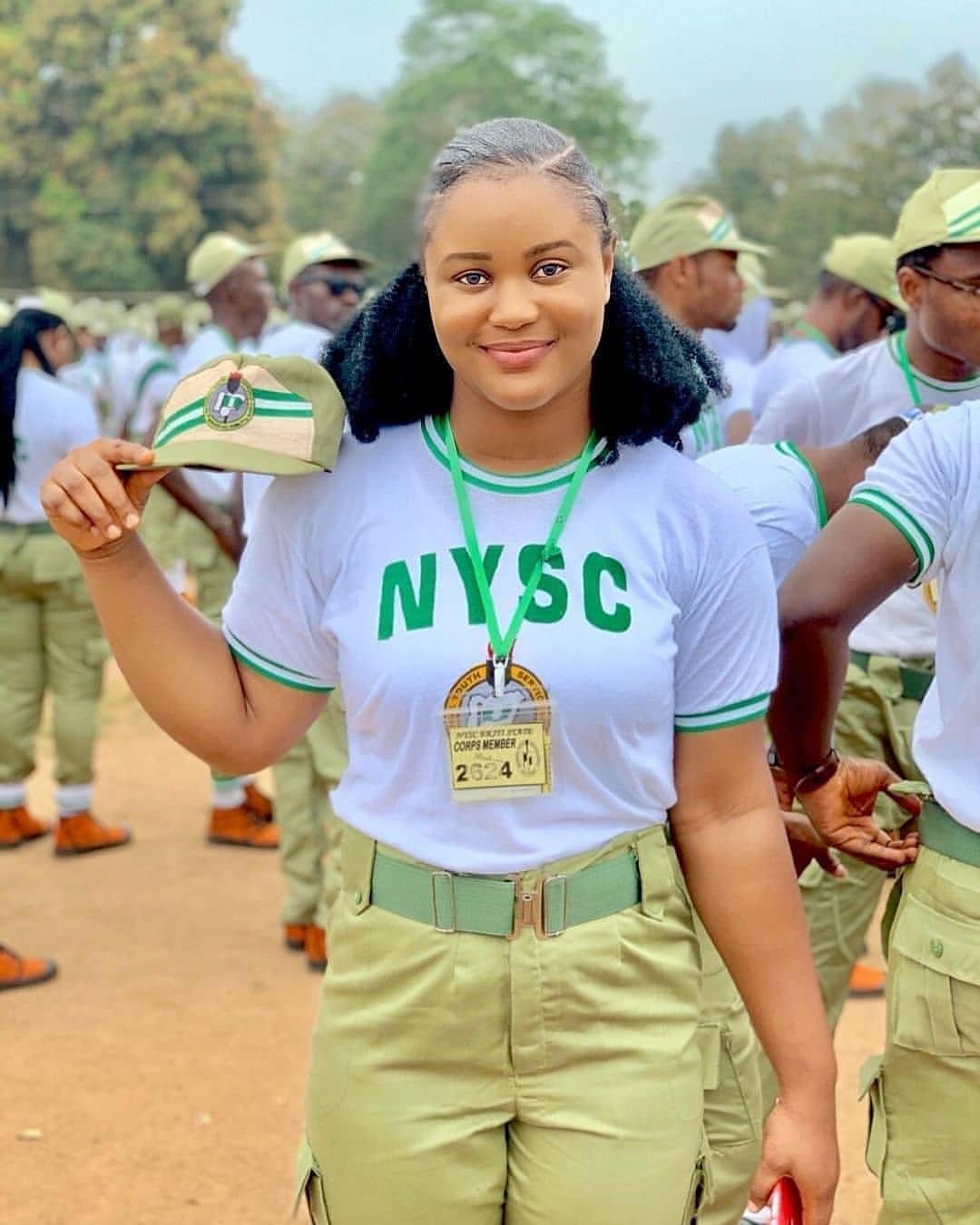 Dr Nnamdi Onochie, a former Nigerian envoy to Algeria and the Philippines has recommended the extension of the National Youth Service Corps (NYSC) service to two years. He also urged the government to incorporate military training in the scheme.

Mr Onochie’s call comes against the backdrop of moves in the House of Representatives to pass a legislation to abrogate the law establishing the NYSC.

Speaking on Sunday in Abuja, Mr Onochie, a former Commissioner for Special Duties in Delta State, argued that the service period should be increased from one to two years, instead of discarding the scheme altogether.

“The service year should be increased from one year to two years with the first year as compulsory and the second year as voluntary, while those who wish to be out should be able to leave, based on their wishes.

“Such an arrangement will instill a sense of patriotism and `Nigerianism’ in our youths. Every Nigerian youth must show proof of participating in the corps as they come of age,’’ said the former diplomat, who himself, participated in the scheme many years ago.