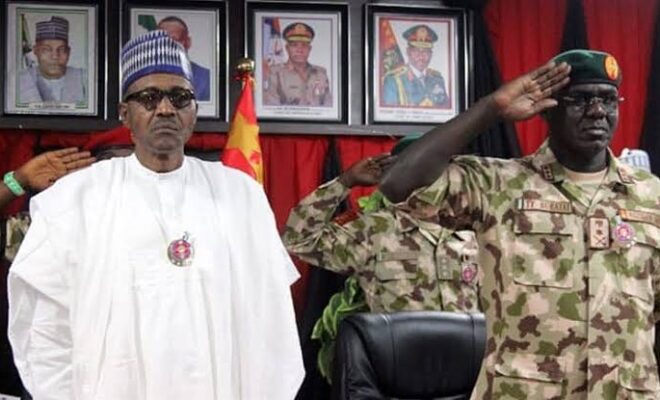 The Nigerian Government has revealed that Boko Haram terrorists were already in the Federal Capital Territory, Abuja, and neighbouring states.

The government said the terrorists were planning to attack some selected targets within the nation’s capital and had already set up five camps in the area.

According to an internal memo dated August 20, 2020 and signed by the Comptroller, Enforcement of Customs headquarters, H.A Sabo, all officers must be vigilant and security conscious.

The document reads, “Information reaching the Comptroller-General of Customs reveals the existence of Boko Haram terrorists camps in and around the Federal Capital Territory. Further reports have it that they are planning to attacks some selected targets within the territory.

“They are reported to have set up their camps in the following identified enclaves; Kunyam bush along airport road off DIA staff quarters – Abuja, Robochi/Gwagwalada forest, Kwaku Forest Kuje – Abuja, Unaisha Forest in Toto Local Government of Nasarawa State, Gegu Close To Idu Town in Kogi.

“Consequently, you are to be at alert and security conscious of your environment at all times. Ensure wide circulation please.”