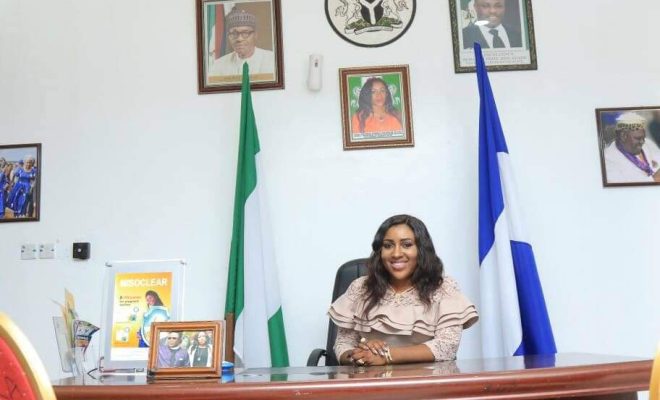 Betta Edu, National Women Leader of the All Progressives Congress, APC, said on Thursday that any young person aspiring to be President of Nigeria in 2023 should have access to at least N50 million.

On Wednesday, the ruling party announced the costs of nomination forms for various political positions.

It should be noted that APC previously announced a 50% reduction in the cost of nomination forms for people under the age of 40.