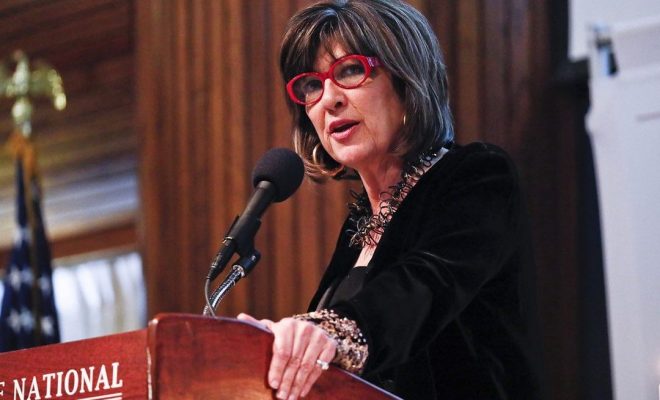 Veteran journalist Christiane Amanpour, CNN’s chief international anchor, told viewers on Monday that she has been diagnosed with ovarian cancer. 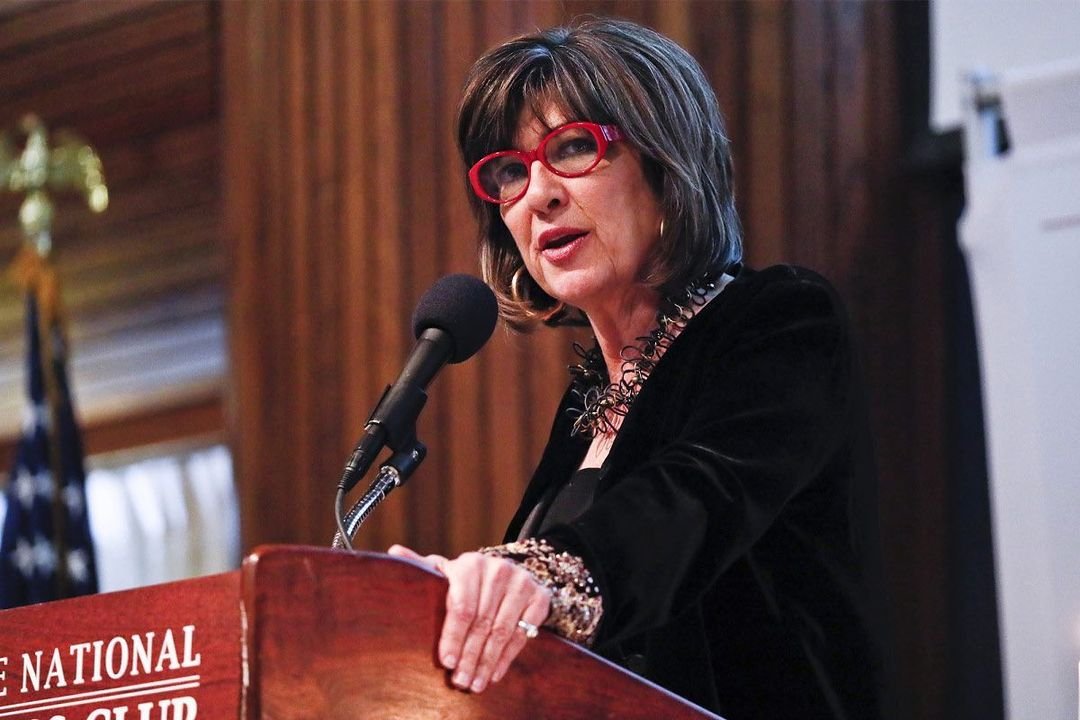 “I’ve had successful major surgery to remove it and I’m now undergoing several months of chemotherapy for the very best possible long-term prognosis,” Amanpour said at the top of her TV show.

The 63-year-old correspondent thanked her colleagues for filling in for her while she was away the last four weeks, saying that time was “a bit of a rollercoaster for me.”

“During that time, like millions of women around the world, I have been diagnosed with ovarian cancer,” she said.

Amanpour, who is based in London, said she felt “confident” about her prognosis and “fortunate to have health insurance through work and incredible doctors who are treating me.”

She urged women to “educate themselves on this disease to get all the regular screenings and scans that you can” and “to always listen to your body, and of course, to ensure your legitimate medical concerns are not dismissed or diminished.”

lagoslately
← Previous Story Majority of Nigerians Appreciate Me, Understand What We Are Doing –Buhari
Next Story → I Withdrew My Son From Public School After Two Foiled Kidnap Attempts – El Rufai