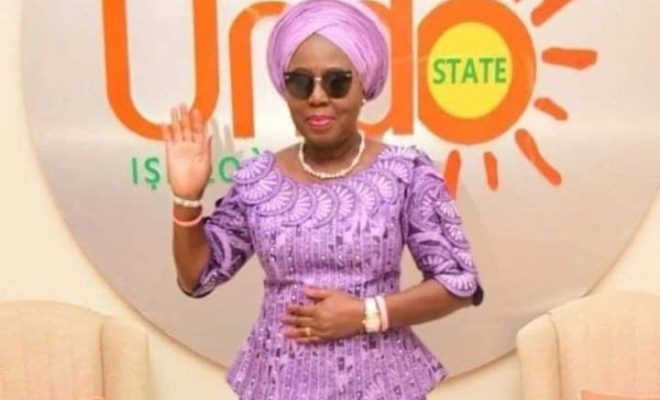 In a statement she personally issued, Mrs. Akeredolu said she withdrew from the race following brazen irregularities, use of force and intimidation meted on my person and supporters.

The statement reads, “I wish to declare my decision to withdraw from the Senatorial Primaries of Imo East Senatorial zone. This decision has become necessary following brazen irregularities, use of force and intimidation meted on my person and supporters.

“I have received reliable information that arrangements have been concluded by some high authorities within the party to scheme the whole process in favour of a particular candidate. Delegates are being harrasesd and intimidated to comply with this directive.

” I believe in free and fair elections, equity and level playing ground. The circumstances that have shrouded events preceding this primaries have proven to be far from these ideals which I hold so dearly.
It is expedient therefore for me to withdraw from this race which I believe is also in the interest of the party in the state.

She appreciated he team, friends and supporters who stood by her during this period.

Mrs. Akeredolu also thanked delegates who believed in her but were denied the opportunity to express their support. 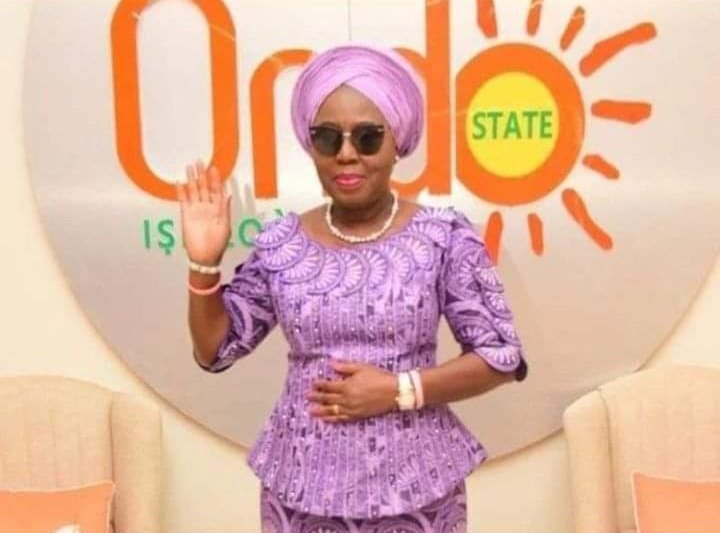 lagoslately
← Previous Story I Will Only Serve One Term If Elected As President – Atiku Tells South East Leaders
Next Story → Nigeria’s Bigger Than Your Ambition, I acted in National Interest – Saraki to Tinubu